“Don’t search for heaven and hell in the future.
Both are now present.
Whenever we manage to love without expectations, calculations, negotiations, we are indeed in heaven.
Whenever we fight, hate, we are in hell.”

One thought on “Heaven On earth. ~Shams Tabrizi.” 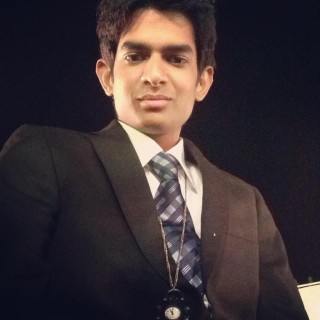 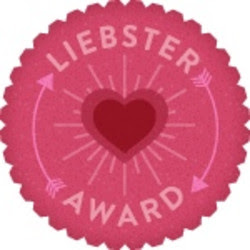 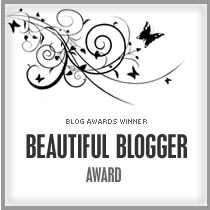